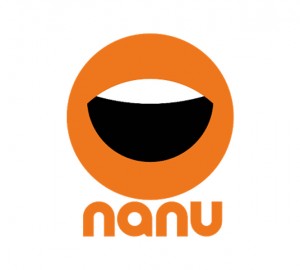 Android has a brand new offering with its new Nanu app. Nanu app allows users to call each other at absolutely no cost if they are using low bandwidth 2G networks, plus it enables calls to landline phones as well as mobile numbers at absolutely no charge.

The new app is currently available in the Google Play store and it targets to help solve users’ problems with other free call applications such as Skype, Viber, etc. The two existing apps have two major problems, as per Nanu. First of all, they struggle with highly congested 3G networks and they won’t work on 2G connections. Next, is you can only place free calls if it’s app to app. But, when you place app to non-app calls like calls to a landline or mobile phone number, this costs some money to the users.

The Nanu to Nanu calls are 100% free, which of course excludes your cost for data connection. Your calls will consume more or less 100 kilobytes of data per minute, and even when you use the app on a 2G, 3G, or 4G networks, users will still have to pay some data charges to their respective carriers.

The very first one million users will be able to get a complimentary 15-minute call of Nanu call to non-Nanu calls for free. These minutes may be used to call landlines in approximately forty one (41) countries including –USA, UK, Germany, France, Australia, as well as New Zealand. Furthermore, free minutes can be likewise be utilized to call mobile phones in USA, Germany, India, and six other various countries. You can check the other countries at the Nanu official website. 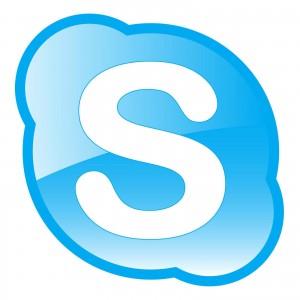 The Nanu app is currently available on Android, but the app will eventually appear on iOS and the Windows app stores later within the year and other mobile operating systems eventually.

Mobile phone services that enable users to make free calls or send SMS messages in exchange for receiving targeted ads have often closed after a few years. For example in Europe, Blyk was offered to its users for free where they can make free calls and send text messages for a couple of years. Later on, its UK business closed sometime in 2009 while in the Netherlands it has switched to a paid rather than a plain ad supported business model.

Finally, who would have forgotten the British-based mobile firm Ovivo? Ovivo closed its ad subsidized services without any notice last March of this year for an undisclosed reason. The service would display mobile adverts on user’s mobile browsers every ten minutes. The app includes calling, text, as well as data packages for £20 up-front fee where the £15 is intended for your phone credits. Many users are hoping that Nanu will stay for a long time so it can support its free Nanu to non Nanu calls especially calls to mobile phones and business landlines.